As per a new market research by Transparency Market Research, in 2015, the global market for blockchain technology was worth US$315.9 mn and the market is projected to reach a value of US$20 bn by the end of 2024. The market is predicted to register a whopping 58.90% CAGR between 2016 and 2024.

ATTEND FREE SESSION DURING Birds of Feather SNIA Storage Symposium event to meet with leading executives from companies such as IBM, Oracle and Founders and Executives who are spearheading Blockchain development and Adoption

We will discuss how the Open source community adopts and develops blockchain applications, what is IBM, Oracle, VMWare and others are looking for when the decision is made to what security protocol to use.

Our panel will include members of the community from IBM, BurstCoin, Oracle, Bankex and Others. 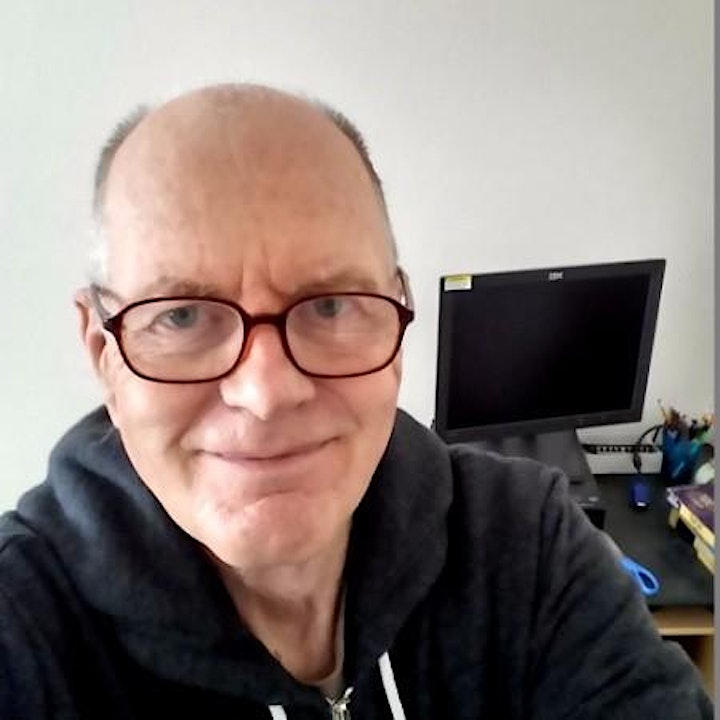 Lennart Frantzell is a Developer Advocate with IBM in Silicon Valley, focusing on Blockchain, Watson AI and Fintech. He has worked in development with object-oriented programming, telecommunications and Healthcare IT.On the weekends he attends hackathons to avoid doing yardwork at his bungalow on Silicon Valley. 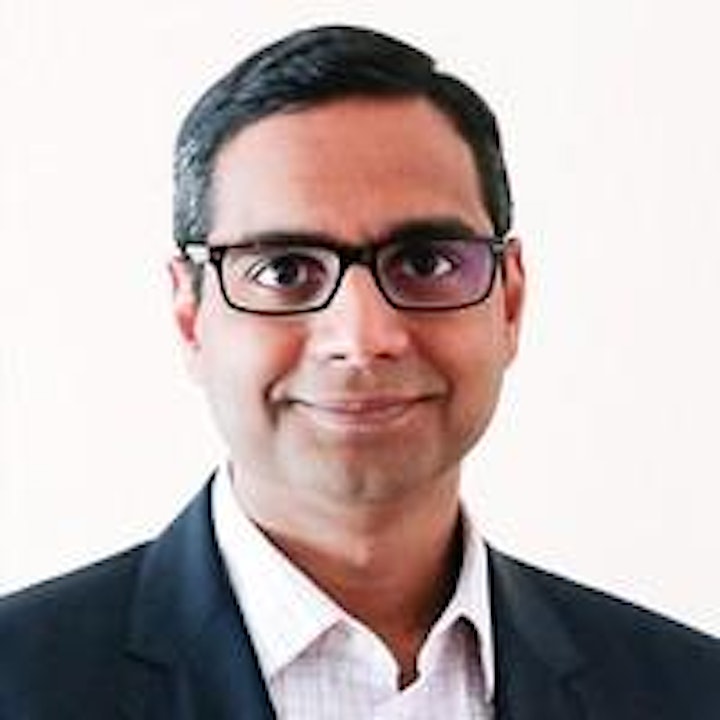 He leads innovation, strategy, development and GTM for solutions based on blockchain, ML/AI, IoT and AR/VR. Some of the recent successes are:

* Product Traceability and Recall – Optimizes supply chain operations for a range of problems that are endemic to today’s global supply chains (built with blockchain, IoT and analytics) 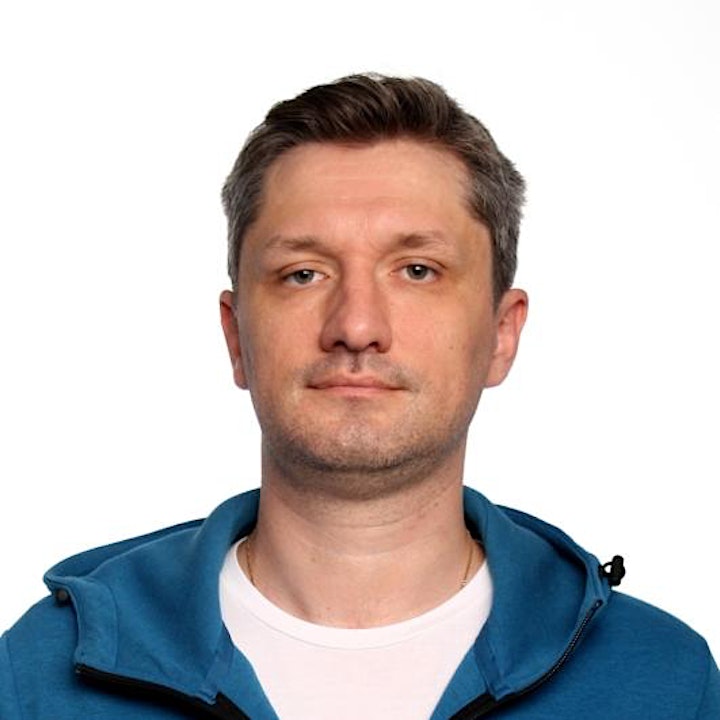 Created a fintech lab at Top10 bank in Europe

MBA from Stanford GSB. Graduate degrees in Economics and Physics

More Panelists to be announced ( VMWare, Cisco and more) 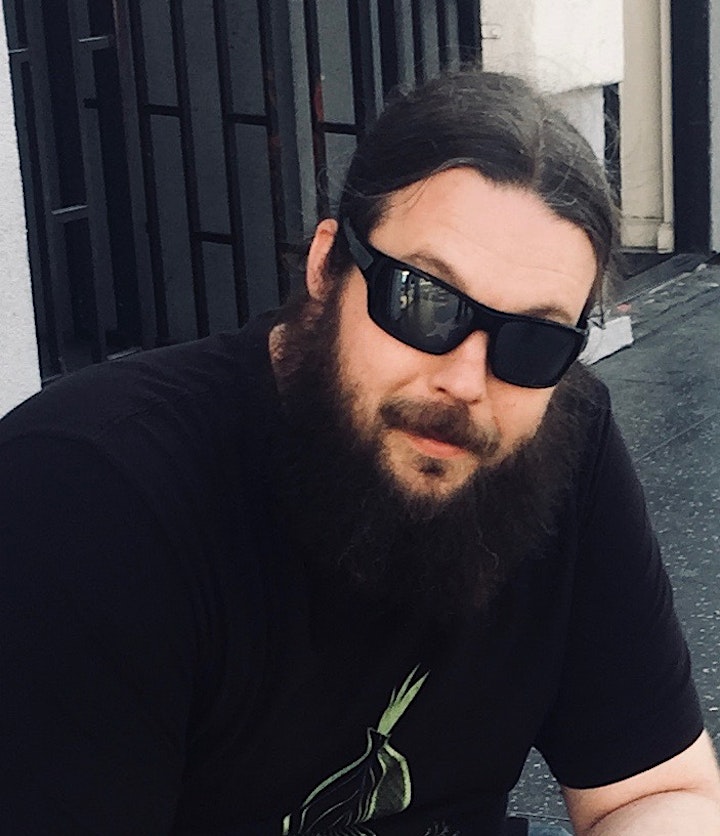 Daniel Jones is a Self-Taught Software Developer and Blockchain Technologist, Privacy Advocate, Speaker, Educator and Advisor, currently working out of Silicon Valley. He writes non-Blockchain applications for a living and develops blockchain related projects in his spare time, included but not limited to chain of custody, humanitarian reliefs, real estate, supply chain, and telecommunications. As an early miner of Bitcoin he realized the need for education in proper crypto currency adoption and use of the Blockchain. Daniel has taught classes on Developing Blockchain applications, Smart Contracts, and much more. He is part of a team which performed an off grid Proof of Life Transaction on the Burst Blockchain. 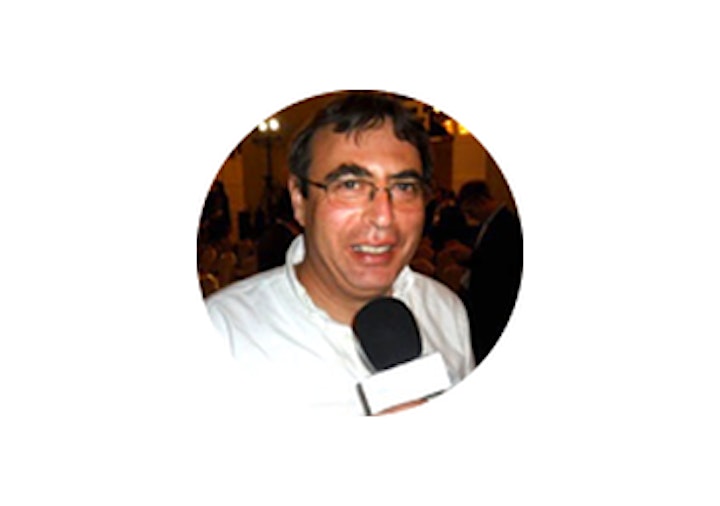